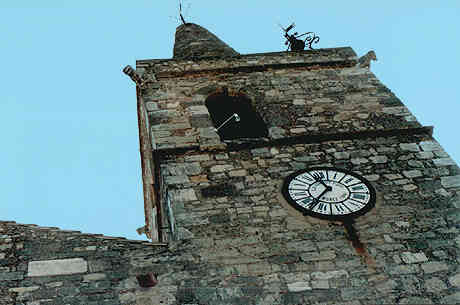 This charming church dates back to the 11th century, and is at the center of the attractive village of Ouveillan that hosts the Fete de Vendanges in October, as well as a number of pop concerts in the grounds of the Cave Cooperative over the Summer.

To the south of the village, standing alone amongst vineyards is the Cistercian Grange de Fontcalvy, which was once part of the extensive lands of the Abbaye de Fontfroide, and is the background for a grand historical drama also in the Summer months.