Banyuls Sur Mer, near Collioure - Jewel in the Pyrenees 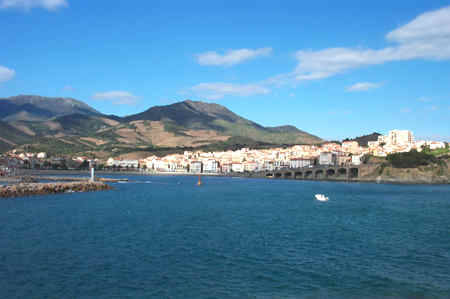 Banyuls sur Mer, Pyrenees-Orientales, near Collioure and Port Vendres - Jewel on the Mediterranean

Take a drive beyond the much visited Collioure to the colourful seaside town of Banyuls sur Mer, under the steep mountains of the Pyrenees.

Visit the Aquarium - part of the University of Paris; and enjoy the maidens by Maillol (the sculptor - who lived here) that lay naked under the palms - make sure you visit his studio and home a few kilometers inland from Banyuls - its well worth the drive.

Watch this clip from a film about him made in 1943!

More about Maillol from Wikipedia